5 pm - 7 pm The Good Brothers began performing professionally in 1970 when twin brothers Brian and Bruce joined forces with James Ackroyd to form a trio called James and The Good Brothers. After performing at such venues as Maple Leaf Gardens and touring on the outrageous Festival Express they, along with help from The Grateful Dead and Jefferson Airplane, recorded their first album on Columbia records. When James left the band in 1973 the brothers recruited younger sibling Larry and The Good Brothers was launched. 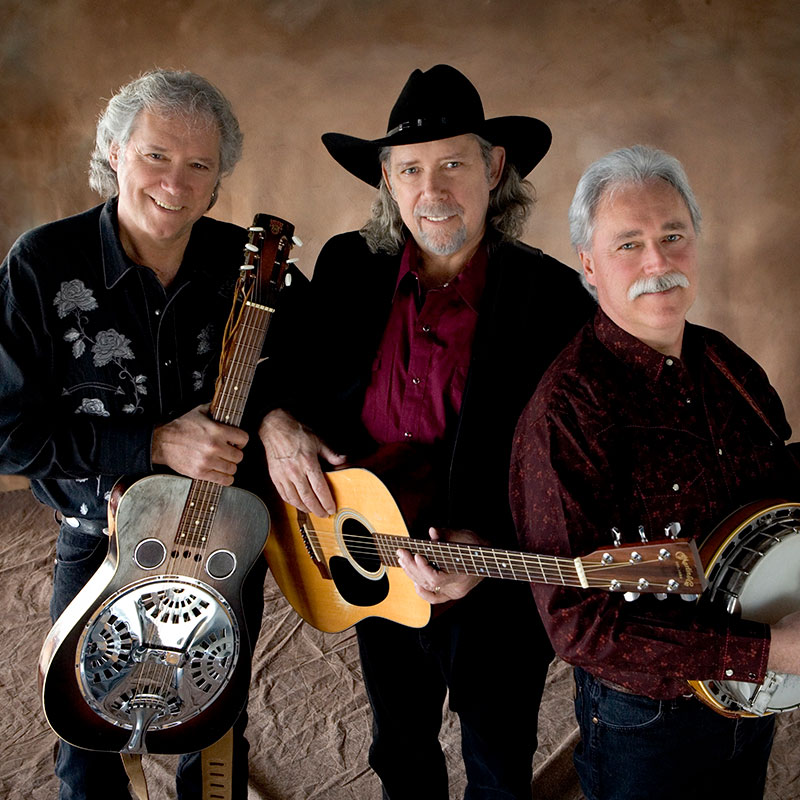 EVENT SCHEDULE
BUY TICKETS
The Good Brothers have been honoured with 8 Juno Awards as Canada’s top country act and the Bill Monroe Pioneer Award for outstanding international achievements by a Canadian bluegrass band. In 2004 the brothers were inducted into the Canadian Country Music Hall of Fame. Turn the clock forward and today you find The Good Brothers still touring, recording and  bringing their special brand of country, bluegrass and folk music to listeners around the world. In fact this spring will mark their 37th tour of Europe. Look and listen and I’m sure you’ll agree that you can’t help but tap your toes and smile as The Good Brothers do what they do best… entertaining and making music.

SPEND THE DAY WITH US

WE’D LOVE TO HEAR FROM YOU